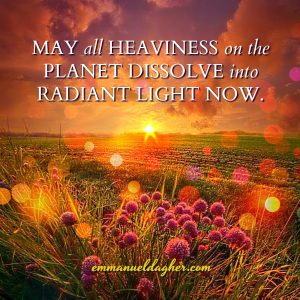 “We now know that Donald Trump requested, and in fact demanded, 10,000 active-duty military troops to use in controlling the mostly peaceful protests that have erupted in the United States since the murder of George Floyd.

It didn’t happen. Cooler heads prevailed — or at least heads that knew something about the Constitution and the rule of law prevailed. Secretary of Defense Mark Esper stated publicly that the situation did not warrant invoking the Insurrection Act to use military troops for civil law enforcement.  And the Chairman of the Joint Chiefs of Staff apparently had a shouting match with the President over the order.”

“Defense Secretary Mark Esper said Wednesday that he opposes invoking the centuries-old Insurrection Act to deploy active-duty troops to states to quell protests, directly contradicting President Trump, who threatened on Monday to send the military to states that are unable to “dominate the streets” in response to large demonstrations.

“The option to use active-duty military should only be as a last resort. I do not support invoking the Insurrection Act,” Esper said in a press conference at the Pentagon. The law, originally signed by Thomas Jefferson in 1807, allows the president to send military troops to a state if requested by the state legislature or governor. A provision of the law enacted in 1956 also allows the president to unilaterally deploy troops and federalize state national guard units in certain cases, including to suppress a rebellion.”