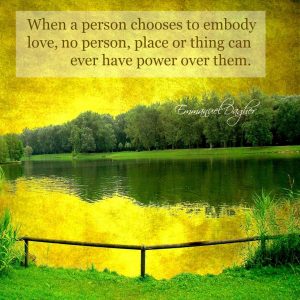 Emma Walmsley, the CEO of GlaxoSmithKline (GSK) Pharmaceuticals, is one of 75 felons who was just convicted of Crimes against Humanity by the International Common Law Court of Justice
(See www.murderbydecree.com under “ITCCS Updates”)

Here We Stand with Reverend Kevin D. Annett
Guilty as charged: Details of the evidence that convicted Big Pharma of genocide, and banned the covid ‘vaccine’, in the International Common Law Court of Justice

The Occult Art of Law
July 30 2021
Important excellent overview.  When you register, that registered is now owned by who you registered to.  You have volunteered, you have entered into a contract.

53 min  It is incumbent on people to actually take action
File Form 95 (or 195?) Federal Torte Claims Act – Hold Dept Health & Human Services Accountable – and they are coming back asking for evidence of damage
“Standard Form 95 is used to present claims against the United States under the Federal Tort Claims Act (FTCA) for property damage, personal injury, or death.    The FTCA allows monetary compensation to be awarded when injuries are caused by wrongful (or negligent) actions of government employees. The law of the state where the act or omission occurred must permit the claim.”

55 min  Build a worldwide union of people who believe in Natural Law
Discuss Municipal Citizen
Comes from roots of 14th Amendment – no basis in law anymore
Municipal Citizenship does not exist – in regard to the Nevada City, CA issue with the Town council