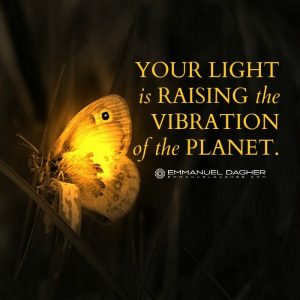 or could it be ?
This Is Not a Revolution. It’s a Blueprint for Locking Down the Nation.
The perfect excuse to Re-Engineer Society?
This Is #TheGreatReset. You Have Been Warned. #NewWorldNextWeek
Commentary from the Corbett Report
June 4 2020

“Huge Crowds Around the Globe March in Solidarity Against Police Brutality”
June 6 2020  Tens of thousands turned out in Australia, Britain, France, Germany and other nations in support of U.S. protests against the death of George Floyd, while denouncing racism in their own countries.

…. And then during the lockdown the tragedy of George Floyd Occurs

“President Trump’s first Secretary of Defense, James Mattis, who resigned last year, spoke out against his former boss for the first time Wednesday, saying he is “angry and appalled” at the White House’s response to the protests over the death of George Floyd.

The statement by Mattis, who when he was appointed was lauded by Trump for his toughness and praised by the President as one of “my generals,” was remarkable because, until now, he has studiously avoided any direct criticism of his former Commander-in-Chief. But Mattis in his statement made it clear that the president’s attempted crackdown on protesters was his breaking point.”

Breaking:  Roads Closed as Californians Protest Lockdown
May 23 2020
Streets around the CA Capitol have been shut down as protesters converge on Sacramento, calling for Gov Gavin Newsom to reopen the west.

Gross Tyranny at San Clemente Beach Today – CNN Silent
May 21 2020
Arguments on all sides of issue.
Fence put up around a public beach parking lot in San Clemente.
Citizens debate with Town Council to take the fence down.

For a Moment of Comic Relief

Corona Derby 2020 – Horse Race – Funniest Commentary Ever And They’re Off!!!