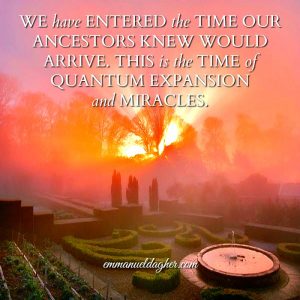 Research for the Show

A collection of Videos where dance and music come together
for powerful message and exploration into the human condition
and material to help towards flushing out the message
of Global Awakening, the show

This is a beautiful piece, about how the male female work together in life.

I’m also looking now for a dance/music piece that expands
into the larger context historically of
male domination “patriarchy” in society and the culture of war.
Juxtaposed (in contrast to) the exploration of historical times
referred to ‘matriarchal age’ and whether society was actually
better off under matriarchal rule.

I’m looking forward to a greater exploration of “Balancing the Masculine Feminine on Earth”
Both men and women have gotten imbalanced.
It is so important to remember that the rise of the feminine in these times
is not about disfranchisement of the male.
It is about a profound time for the healing for all of us
(thank you to Holman Health Connections for these helpful insights) 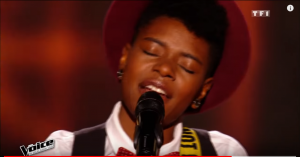 And then the children, after putting down the flowers
Now FireMakers song
And powerful hip hop piece with the very best hip hop dancers

“Firemakers” is a music video created by the Anishnaabe youth of Lac La Croix First Nation in Ontario.This is a call out song that describes the current state of reservations and the changes that the youth wish to see! The song is exploding in the digital world, come and see why!

Philip Wesley – Far and away