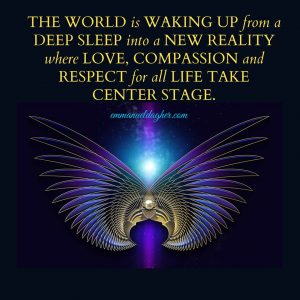 Robert David Steele main website
Overview:  “Robert David Steele is the pro bono Chief Enabling Officer (CeO) of Earth Intelligence Network, a 501c3 devoted to teaching holistic analytics (HA), true cost economics (TCE), and open source everything engineering (OSEE) and now also CeO of Open Source Everything (OSE Inc.), a for-profit that seeks to help all countries create a prosperous world at peace, a world that works for 100% of humanity, at 10-20% of the cost of the failed Western economic model.”

About Earth Intelligence Network
“Our mind-set is deeply rooted in Ecological Economics as pioneered by Dr. Herman Daly and subsequently described in books by the titles of Ecology of Commerce and Natural Capitalism.  We believe that the Earth is amply sufficient to provide every human now living with a life that is both prosperous and secure — where we have gone wrong is in allowing a select few to internalize profit and externalize cost.”